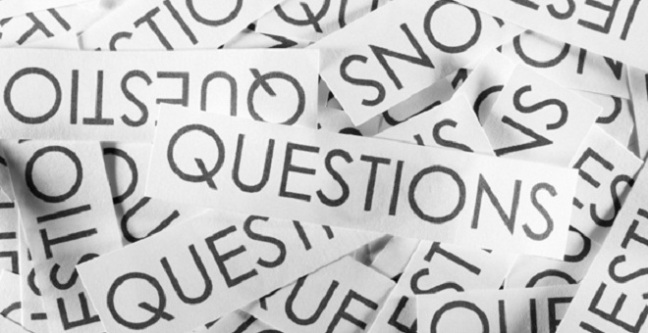 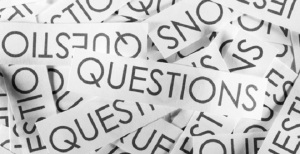 I have been reading an article today on psychotherapy and found the dialogue about therapeutic questions that help with connecting experiences and providing new spaces for new thinking a parallel to my work in education.  You can read about Text Network Visualisation for Psychotherapy, below.  I have used it extensively here to think about how I use questions with young children in group contexts as a way of exploring their ideas.

In the web article, Gregory Bateson’s Double Bind is used as a descriptor to suggest ways of transcending limiting situations, where there appears to be no other choices. A kind of damned if I do and damned if I don’t kind of situation. “Various psychotherapeutic practices focus on expanding the range of possibilities for the patient, offering more choices than is currently available. “

It made me wonder about how in group teaching I can use questions and provocations to try to expand the range of possibilities of ideas in a group rather than to recall what is already known, or to explore just one singular idea.  Sometimes I listen in on groups, or talk to teachers and educators afterwards who tell me how they struggle to find ways of working with or hearing the ideas of children that move beyond the simple naming and classifying of things.  Sometimes ideas have arisen but from those children who always voice their ideas or that the ideas are repeated over and over but without a sense of evolvement.  It struck me that I sometimes struggle with ideas in adult group contexts when expected to come up with ideas of my own.  I often think that I need time to do my best thinking.  So what else, other than to give time to the process can help facilitate the connection and emergence of multiple ideas or multiple ways of seeing a situation or phenomena in contexts of group learning.

Questions that elicit Yes and No responses

We all know that these questions are problematic if you are wanting anything else other than a simple yes or no.  The best way I try to avoid these types of questions are to anticipate answers in my own head.  These questions are good if I want the children to choose whether they would like a piece of fruit or not…but not a wise question if used in the context of being ‘polite’ with children as in “Would you like to come to lunch now?’ as this invites the possibility of saying no.  Sometimes a here and now answer is required, but often in the group context of learning these questions bring a sudden and harsh end to lines of enquiry and therefore no elaboration of ideas.

Questions that explore the edges of ideas 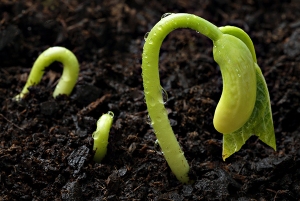 There are times when a small idea might arise that I want to explore a bit more, lets say a child has thought about how a seed germinates by expressing an idea that the ‘inside blasts out of the seed’.  In this situation there is now a small idea that can be offered back to the group to explore and expand the edges and thus increase the shape inside of that idea i.e. it becomes more complex.   We want to take the small idea, and literally make it bigger, to give it more of an edge.  In the web article, they suggest questions that begin with:

Questions that explore the inside of the idea

The questions below are question starters that are suggested in the article that help us to zoom into an idea now that the idea has become more complex.

The problem with Why?

The article also explores the difficulty of this question.  This question I see written down, underlined, and asked over and over again.  It is often a question that young children (as well as adults) find very difficult to answer. As identified below, the why question can also just hark back to known causes, already identified ways of thinking and being that are not new, that are reductionist and do not hold the possibility to think about ideas in a different way.

“It’s good to avoid questions like “Why” as they only reveal past causal logic: the patient will explain his own interpretation of the origin of his problems, which will already be reduced because of the limited possibilities available at the moment.”

So when faced with the situation when your mouth and mind are begging you to ask why, what to do instead?

A good way to avoid asking “Why” is to replace it with “How” and “What for”.

So in my questions I aim is to ask those that hold within them the possibility to look at ‘the thing’  or idea in a new way and from a different perspective and to be generative of new ideas and thinking.  In this way, the idea that literally begins as a seed, gives opportunity for more complex thinking and evolvement over time.  It doesn’t just end with the exclamation of something wonderful…but has a life to it so it too can literally grow.

Of course all of this has to be tempered with an awareness of not bombarding children with questions, but instead asks of us to be more considered and prepared in our approaches to asking questing that generate new connections in learning.  For me, writing the questions down, anticipating possible answers based on my knowledge of the group and then imagining further clarifying questions helps with the process.  When I find myself suddenly in front of a group and I start asking without having the time to think is when I find it really difficult to listen carefully to the children as my mind is elsewhere thinking about my next question rather than listening to what they have to say.

In my next blog I hope to look at how ideas can grow and evolve by moving between modalities and languages of expression.